Rioja is on a roll: rolling out all sorts of new features while savouring continued sales growth in a country where the wine industry has been somewhat in the doldrums. The big complaint from most Spanish wine producers recently has been that average prices have been so low but Rioja, Spain’s leading fine wine region, which accounts for more than 30 per cent by volume of exports of Spanish wines with a geographical appellation, accounts for 40 per cent of their value.

This northern wine region had a bit of a reputational wobble a couple of years ago when Artadi, one of the most admired producers, said it no longer wished to be associated with Rioja because the name — applied to cheap supermarket blends as freely as to Artadi’s finest — had no value.

But I take my hat off to the Consejo Regulador, the governing body, for responding to this relatively rapidly. From the 2017 vintage, three new, much more geographically precise categories of Rioja have been introduced. Producers who wish to, and whose wines obey the sensibly strict rules, may produce fashionable single-vineyard wines, marked on the label as a Viñedo Singular. The hand-picked vines have to be at least 35 years old (bravo for setting the bar this high), yields must be relatively low, and the wines so labelled must pass a tasting test.

There are also some special conditions for the many who buy rather than grow grapes. The wine producer must have been buying grapes from the grower in question for at least 10 years.

wo more new geographical categories have been introduced. Rioja may now be labelled with the name of a village, though the winery has to be located in that village for a wine to qualify as a Vino de Municipio. Less specific are Vinos de Zona, which may be labelled with the name of one of the three zones that make up the Rioja region: Rioja Alta in the west, Rioja Alavesa in the northern Alava province, and what is now to be known as Rioja Oriental (eastern), considered a less freighted term than the former Rioja Baja (low Rioja).

This new concentration on a precise location plays into the hands of the new wave of Rioja producers, many of whom have recently switched from growing and selling their grapes and are typically based in a fairly small area. As Ricardo Aguiriano, the Consejo’s marketing director, explained to me recently in London: “Every one of these people has a story, and consumers like stories.”

Jose Maria Lacuesta, the Consejo’s export director, was also in London, capital of Rioja’s biggest market after Spain, to explain these new categories. He was frank about the need to polish Rioja’s image and add interest to this extremely well-established wine. I remember when I first wrote about Rioja in the late 1970s, it seemed daringly exotic in the UK, but today Rioja is apparently the most frequently searched term on the website of Britain’s leading online wine retailer Laithwaite’s, which sells more of it than Bordeaux.

Official efforts to add interest to Rioja include increased attention on white Rioja, which has gone from representing five to eight per cent of total production in the past five years. I have fond memories of the deep-golden, waxy, somehow molten white Riojas that were available in the 1970s. Since then, such wines have become difficult to find, although Finca Allende, founded only in 1986, specialises in them; a 2000 based on the local Viura grape enjoyed last month was still in great shape. As were Viña Tondonia Reserva 1999 and 1991, whites from arch-traditionalist López de Heredia even more recently. Marqués de Murrieta, another of Rioja’s historic producers, has been trying to recreate the white wine marvels it used to produce. Its Capellania is a lavishly oaked wine from old vines that begins to prove itself only after several years in bottle.

But apart from these exceptions, the current focus seems to be on much fresher, less distinctive white Riojas — as witness the Consejo’s decision in 2007 to allow grape varieties from outside the region. Last year’s welter of new regulations also included the possibility of white Riojas based on just one of the wide array of permitted grape varieties: the traditional Viura and Malvasia; the Spanish Garnacha Blanca (Grenache Blanc), Maturana Blanca, Tempranillo Blanco, Turruntés and Verdejo; and the decidedly foreign Chardonnay and Sauvignon Blanc.

Something similar has been happening to pink Rioja. It used to be rather distinctively full — bodied, fairly deep-coloured, like the Viña Tondonia Gran Reserva 2000 tasted at the same time as its white stablemates cited above. But, seeing the success of Provençal rosé, the authorities have deliberately been encouraging a paler, lighter and ultimately less distinctive style.

As part of this revitalisation of Rioja’s image, there is even serious talk of making traditional-method sparkling wine, espumosos de calidad, to be released from 2019, after ageing for at least 15 months. I will spare you the 14 criteria that have to be met but I can assure you these sparkling wines will be a world away from the oaky reds that built Rioja’s reputation.

It’s exciting that the region is feeling so confident, and that it seems to have at least partly addressed some of the criticisms recently levelled at it. I just hope the best traditional houses — generally much bigger and older than the new-wave, geographically specific producers — will continue to provide us with fastidiously long oak-aged blends that are some of the longest-living wines in the world.

Apparently there is a certain amount of resistance to the new categories from the old guard, especially those whose philosophy is built not on geography (they have been buying in grapes for decades) but on a hierarchy of time in bottle. Their Reservas are at least three years old (which must now include at least six months in bottle) and Gran Reservas at least five but, in practice, often much longer.

Bravo to Rioja wine producers who, in contrast to their counterparts over the Pyrenees in Bordeaux, release their wines only when they are ready to drink. And welcome to the new generation set to teach us about the intricacies of Rioja’s geography.
Notable Rioja producers 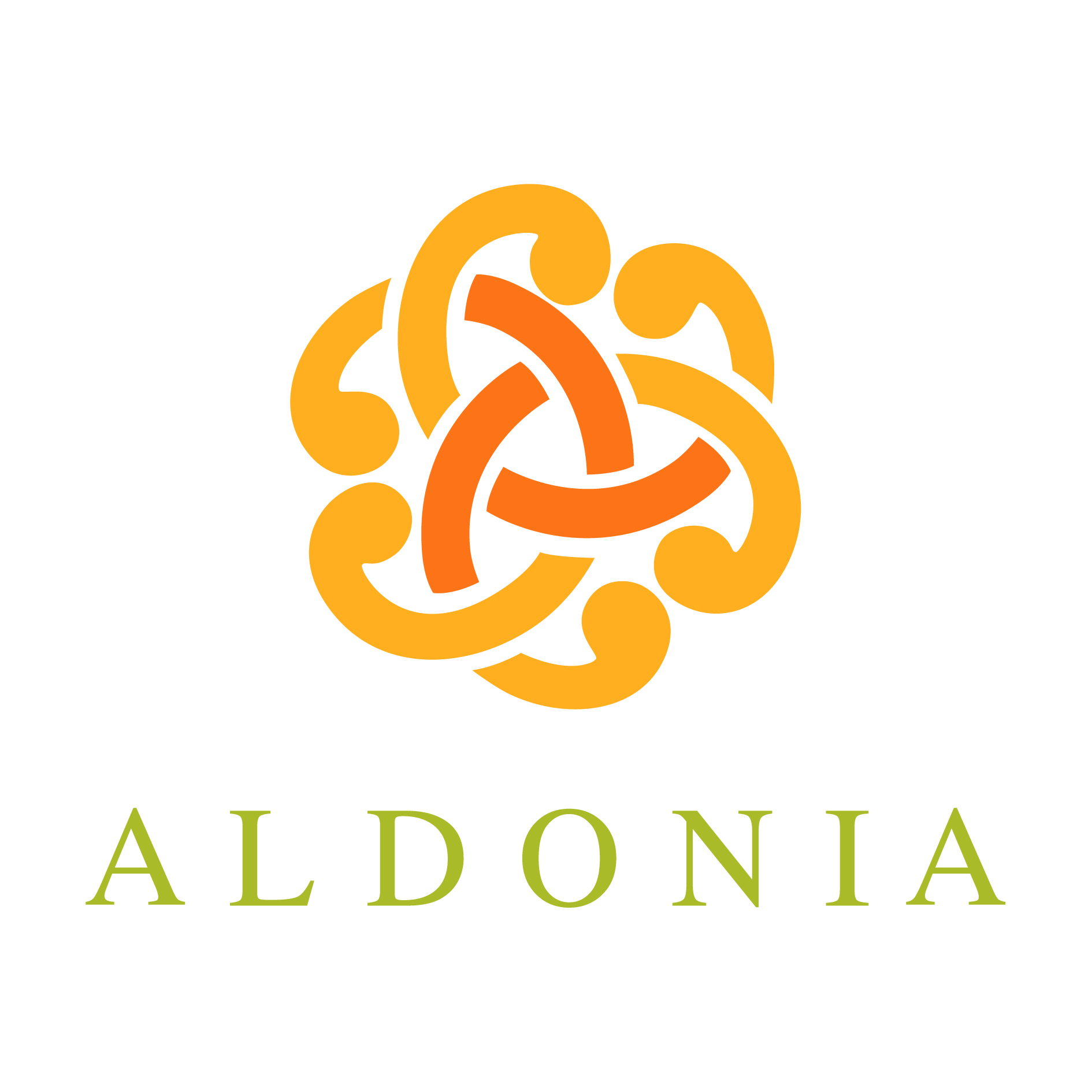